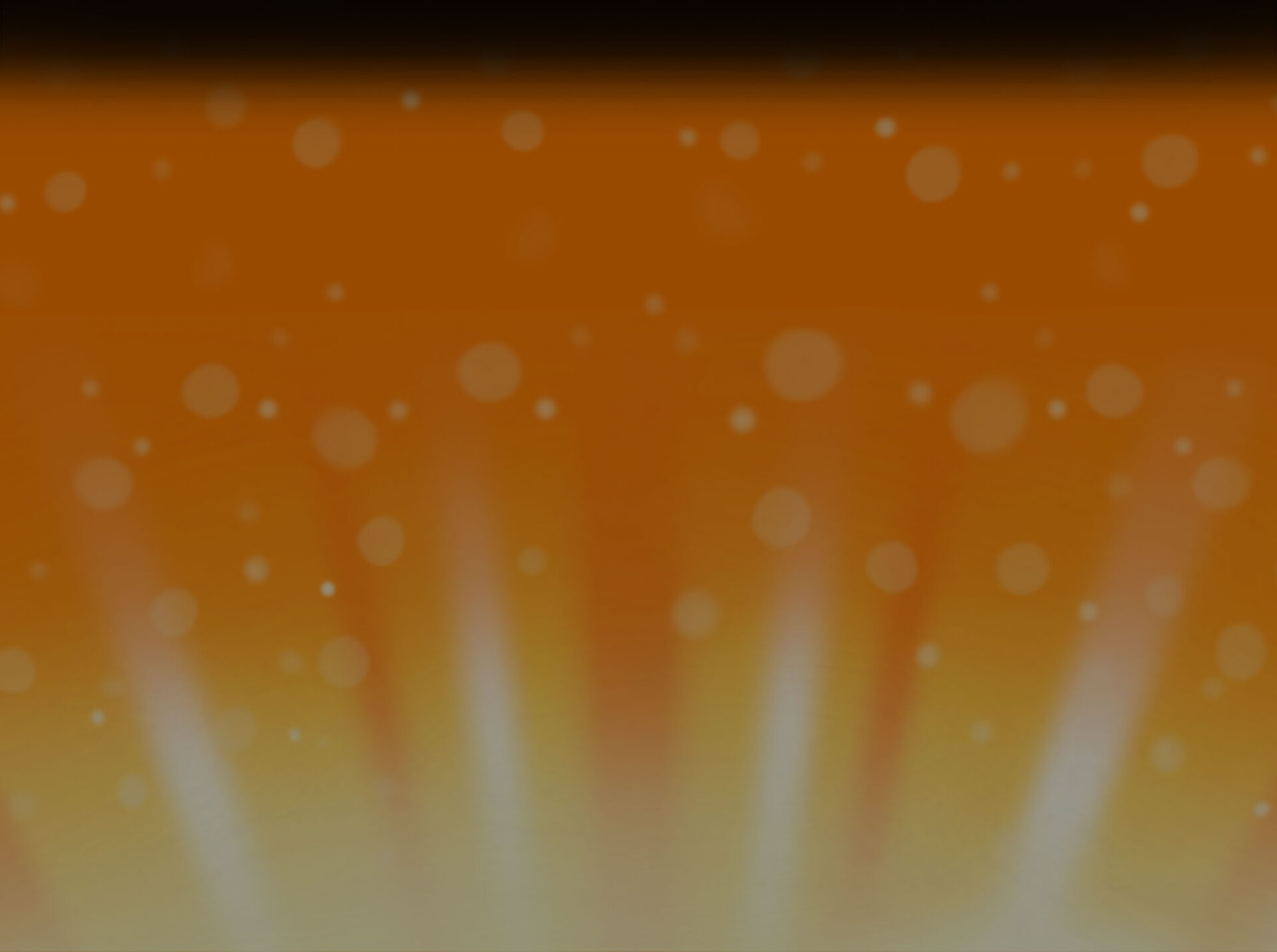 Congratulations to Donald Trump on becoming the next President of the United States! This historical presidential race could have potentially resulted in the first woman as president, Hillary Clinton. Mr. Trump, the 70 year old real estate mogul from New York, has defeated many odds against him to become the next president for the USA, including the slight lead to win against the most powerful woman in the world.

I was always taught to respect the president despite the favored or unfavored election. As an artist, we seek expressive methods to display our emotion, ultimately by creating art. Take a look at some of the most spectacular portraits and paintings of United States Presidents!

The first on this list is one of the most iconic images in American history, Washington Crossing The Delaware. This oil painting rests its frame on a wall in the Metropolitan Art Museum in Manhattan, New York. An overwhelming pride struck though my heart when I first laid eyes on this magnificent piece! Its display of strength and courage provides a rare feeling among its presence – just phenomenal!

When I first knew about Norman Rockwell from an elementary school student until now, I have to say he is still one of my favorite portrait artists. I have referenced his work for many of my paintings. His ability to capture character personality and expression with light and color in all of his figures is displayed throughout all of his work. In Lincoln The Railsplitter, Rockwell provides the viewer with a unique perspective of President Lincoln from a lower horizon angle, forcing us to look up at the president. It’s a magnificent portrayal of his distinguished presence, height, and importance in American history.

Here is a great little story with information about this famous Rockwell painting: Famous Rockwell Painting Created for Spokane Bank in ’60s

The almighty and famous posthumous portrait of the 35th president, John F. Kennedy. This official portrait differs from every other official painting of a United States president because he is not focused into the viewing world looking back at him. “I painted him with his head bowed, not because I think of him as a martyr, but because I wanted to show him as a president who was a thinker,” Mr. Shikler told The Washington Post in 1971.

Another beautifully rendered painting created by the devoted classicist, Aaron Shickler. He captures Reagan with informal apparel: jeans with a denim shirt. The sense of everyday-ness makes the subject in the painting seem more of an everyday person if he wasn’t to be widely recognized.

In the words of Norman Rockwell directly, the artist recalled his encounters with John F. Kennedy and Richard Nixon:

“It was a cold, misty morning in Hyannis Port. Mr. Kennedy leaned out of an upstairs window in his pajamas and said to go right on into the house, he would be down in a minute. While Mr. Kennedy ate his breakfast, I selected a room in which to take photographs. As I posed him, I remarked that I thought a rather dignified, serious pose would be best; his youthful appearance should not be emphasized. He agreed. Afterward we walked onto to the breakwater near the house to see his sailboat. As we were returning to the house, Mr. Kennedy suggested that we try the pose again. He felt that he had been a little stiff the first time. We did, and his expression was just what I had wanted—serious, with a certain dignity, but relaxed and pleasant, not hard.”

Followed from the same reference above:
“The Senate was in session. Mr. Nixon, as presiding officer, had to attend. I was told I could have forty-five minutes with him. A Secret Service man entered, then Mr. Nixon. In photographs he looks rather dark-complexioned and grim. In person this impression is contradicted by his ruddy complexion and the grave animation of his face. Photographs were taken of Mr. Nixon and a Congressman for the latter’s home-town newspaper. Mr. Nixon talked knowledgeably with the Congressman about his district. As I was posing him, Mr. Nixon remarked that he had a hard face to paint. I demurred. But while painting the portrait, I found it difficult to render my impression of him, for so much of his charm arises from his vigorous smile and his smooth, abrupt, warm manner.”

Chuck Close has undeniable, and almost unhuman-like talent. His creations will leave you speechless in awe. I was privileged enough to see some of his work at the Whitney Museum of Art in New York City, and a solo exhibit at The Albright-Knox Art Gallery in Buffalo, NY. My favorite piece of art he ever created is Big Self-Portrait form 1968, which is an enormous acrylic self-portrait of a younger Chuck smoking a cigarette and wearing glasses, which was featured at the solo show in Buffalo. I couldn’t fairly trust my vision to believe what I saw created by hand. His signature style was later developed into the method of painting in this priceless Bill Clinton portrait.

Almost every pair of American eyes has seen this image in our generation. Can you imagine being Shepard Fairley creating something that he never thought would be an explosion of virality with a single image? It’s just amazing to me! Even though this iconic image is not a traditional painting, it carries the same weight of importance as a presidential portrait. Fairley created a a genre of art poster designs that is popular in our culture enough to be re-created with other images.

Do I dare to mention new artwork with such legendary masterpieces by Rockwell, or Close? Well of course, I dare to do so! Especially when they are really awesome, imaginative, creative, inspiring and perfect illustrations of who these legendary figures could have been if dramatized to the nth degree. Don’t get me wrong, all of the official presidential portraits in the White House are top-notch traditional realistic paintings. However, the collection of art within this series of fantasized super-heroic presidents by Jason Heuser aka SharpWriter, are absolutely astounding!

You can find even more of these amazing pieces here!

Thank you all for reading!